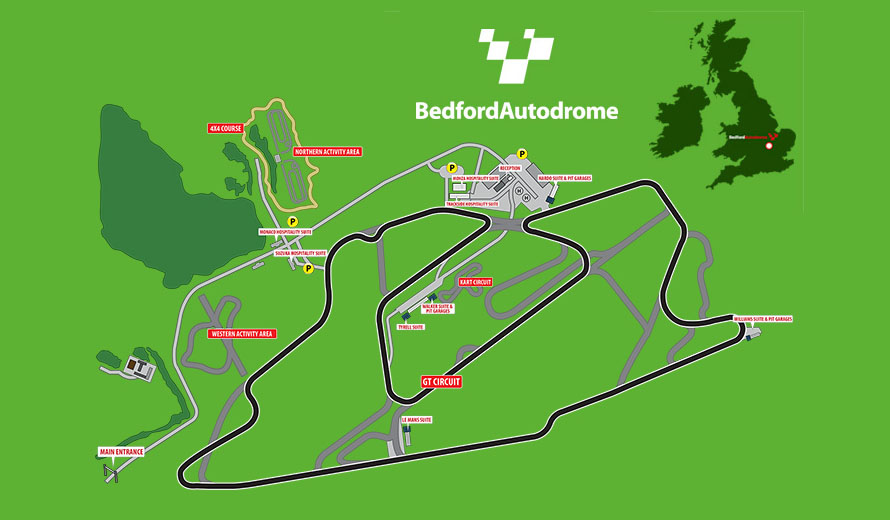 The history of Bedford Autodrome began in 2004 when it opened doors for the public as emerging car racing track in England. Bedford Autodrome is situated in Thurleigh, that’s just 8.1 miles (13 mins) away via A6 road from Bedford.

The site where Bedford Autodrome stands today was once occupied by Royal Aircraft Establishment (RAE Bedford) that stayed as aircraft experimental facility from 1946 to 1994. Today, Bedford Autodrome is owned by MotorSport Vision, an organization owned by the renowned former Formula One driver Jonathan Palmer.

It took five years to convert the land from airbase to racing tracks by utilizing the latest track placing technique to smooth and flat the surface. 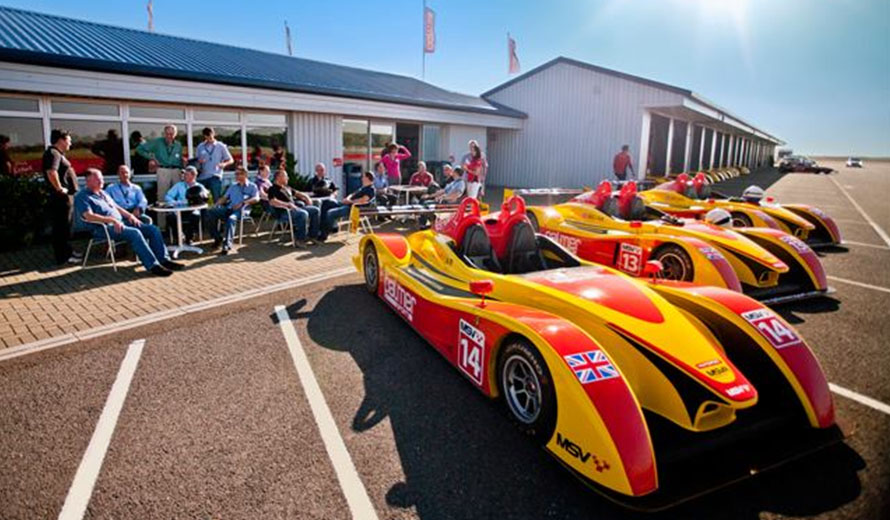 Bedford Autodrome was specifically designed to serve as a smooth track for cars that have high speed and remarkable in performance while on roads (completely avoiding Armco’s safety barriers).

Due to this very reason, international races cannot be held because of no safe seating area for spectators.

In 2012, Bedford Autodrome served as ‘official training site’ for Paralympics and Summer Olympics. 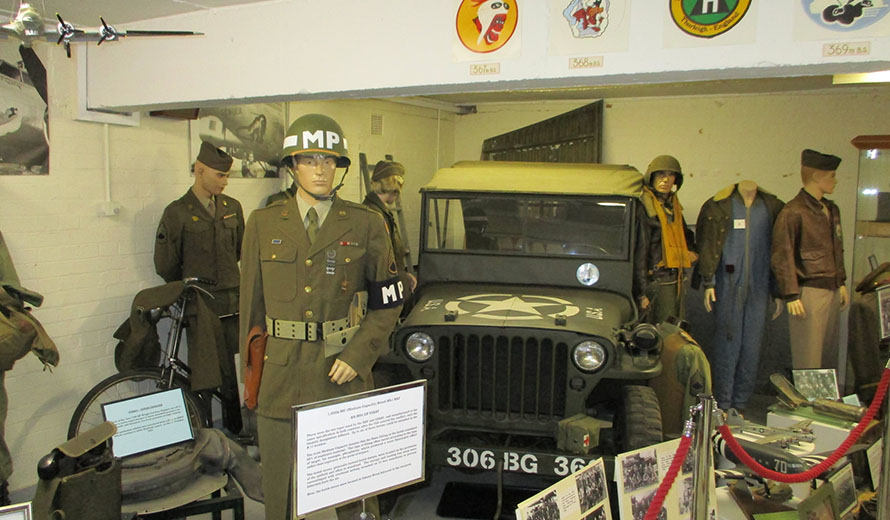 Just 2 minutes (0.5 miles) away from Bedford Autodrome, Thurleigh Museum stands tall as a reminder of WWII and contribution of the British soldiers. In fact, the site where it resides was used during the second world war as an original airfield for RAF Thurleigh (Royal Air Force Station).

Thurleigh Museum is funded by 306th Flying Training Group. Today, Hundreds of locals and tourists visit the first-class car racing track and Thurleigh Museum. You also get to witness the re-created war artefacts that take you back to the war zones.

How can I get to Bedford Autodrome? 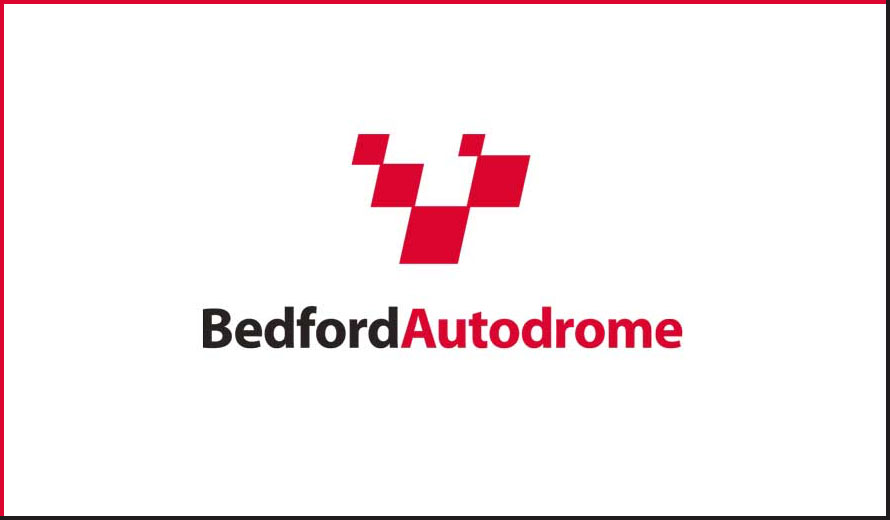