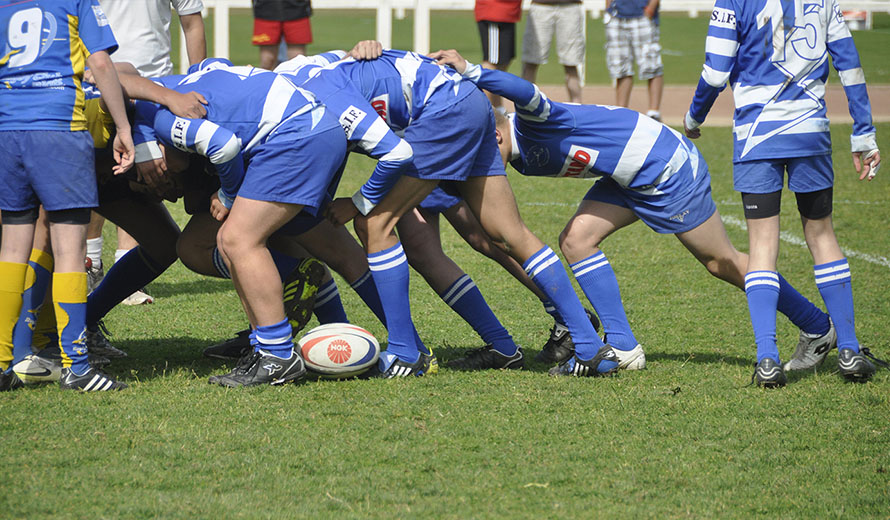 Also known as Bedford RUFC – Bedford Blues was instituted in 1886 as a result of a combination of Bedford Rovers (1876) and Bedford Swifts (1882). The last two decades of the 19th century carry extreme significance in regards to sports and the industrial revolution. The amalgamation mentioned above was possible due to school-time familiarisation from Bedford Modern School and Bedford School.

Both of the clubs already had major recognitions in rugby and built a fine reputation in the fixtures, that everyone knew that the merging of these two leading clubs would destroy every opponent on their way to success.

Bedford Blues played its first matches at the Goldington Road Stadium in 1886-87, it was the same ground that Bedford Swifts used to play. However, they played few matches here and there (near the railway station, at Queen’s Worksite etc.) to improve the game. Sadly, the pitches were occupied by companies legally, and Bedford Blues had to come back to Goldington Road Stadium with an agreement in 1895.

Bring Back the Blacks 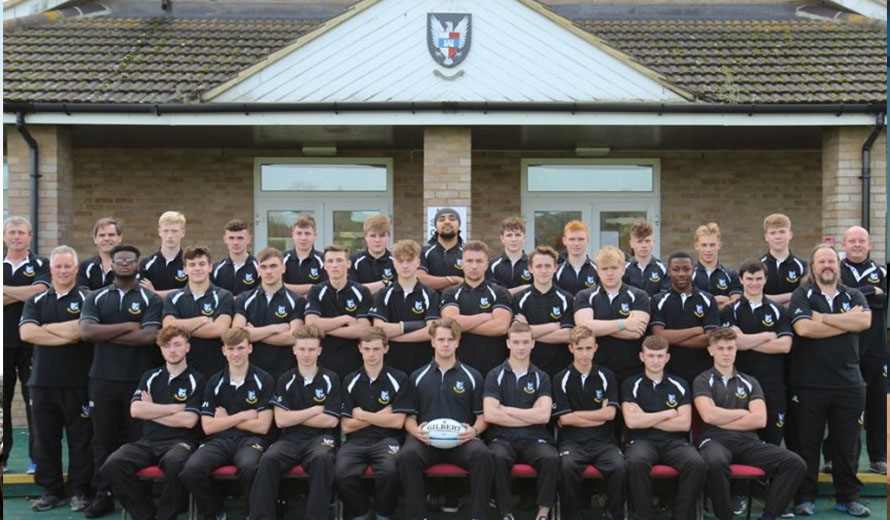 After returning to the Goldington Road Stadium, Bedford Blues started its journey to bring back the old forgotten memories of rugby in Bedfordshire. The first match in 1905 attracted hundreds of people around the district to witness the blacks playing against New Zealand. Bedford Blues thrashed New Zealand with a record-breaking score of 41-0.

Bedford Blues beat every single team during their first successful tour with only one loss from Wales. During the first world war, sports was put on halt and became a prominent threat to the Bedford Blues as the ground was taken over by the military for army camps. But Bedford Blues returned with a blast by winning consecutive seasons after the war.

In fact, in 1938-39, players from Bedford Blues were awarded international honours. The club underwent a lot of constructional changes and improvement which brought nothing but fame and success. Bedford Blues remained amongst the top rugby clubs in the UK till 1999.

The Fall of Bedford Blues 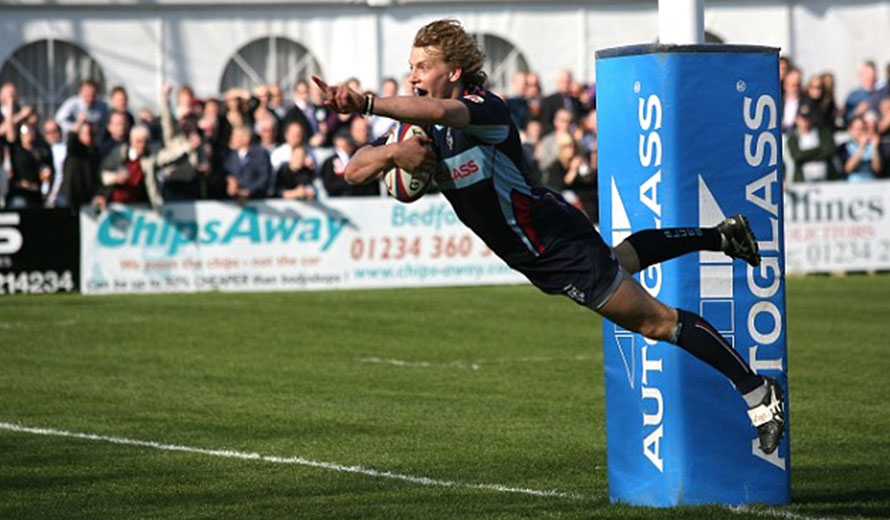 In 1999, Sporting network, especially rugby faced a decline due to financial instabilities in the Bedfordshire. Bedford Blues was nearly sold and shifted to another town, but RFU intervened in the same year in October and bought the rights of Bedford Blues Ltd.

Along with its players. It was more a like a rebirth phase for the rugby fans and players because to them Bedford Blues was about to die. 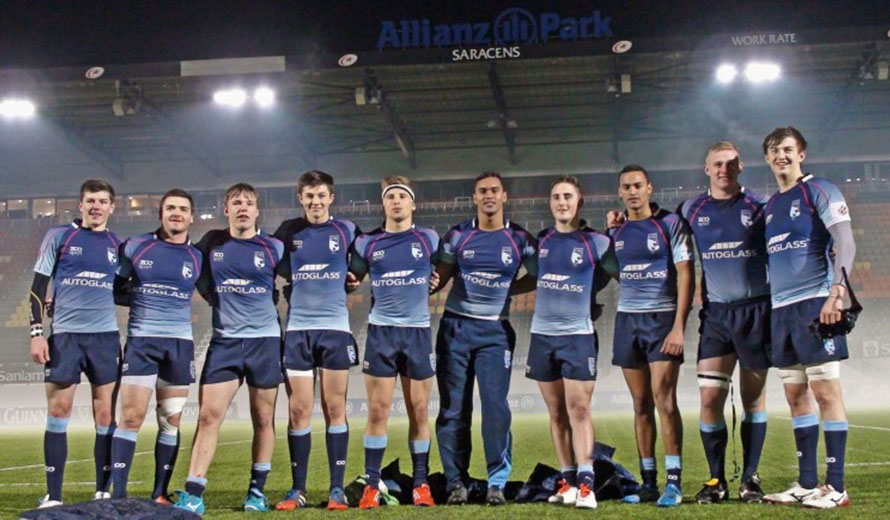 Today Bedford Blues is on 5th in the national RFU ranking. In its 131 years of professional tenure, the club has named numerous records, honours, achievements, and produced hundreds of professional players.

International Players such as Martin Bayfield, Jeff Probyn, Tony Jorden, Derek Wyatt and David Perry. Following are the honours that Bedford Blues were recognised with: