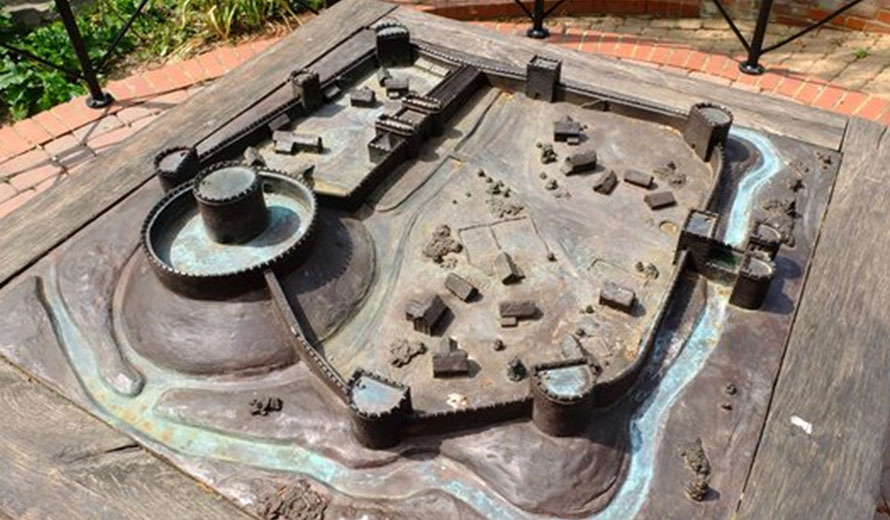 The history of Bedford Castle started in the 11th century when King Henry I built it to have a castle that could overlook the surrounding (to defend) from enemies.

Initially, Bedford Castle Mound consisted of a mote shaped castle with an inner bailey. Henry-I also admired the overlook of the River Great Ouse, for which the soldiers had to demolish some part of the motte for expansion.

For the construction of Bedford Castle, numerous small streets were destroyed in order to create room for the Castle as it is in the midst of Bedford 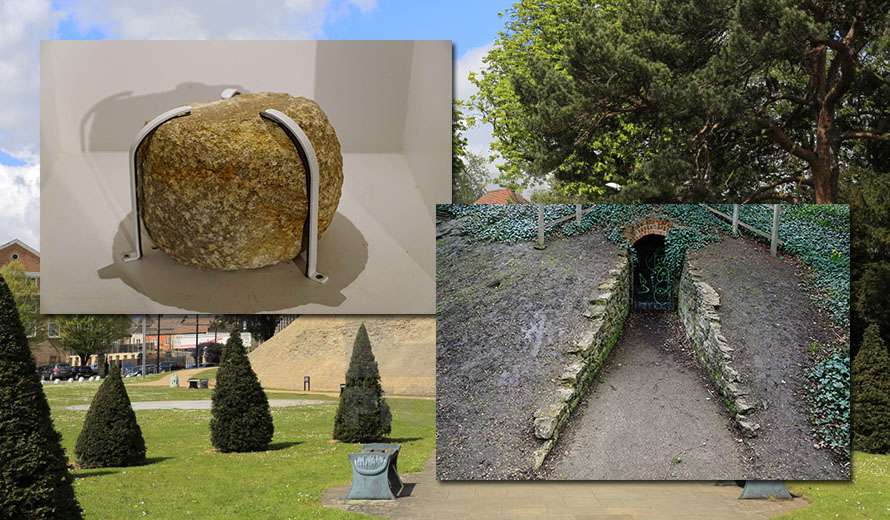 Bedford Mound Castle has attracted numerous royal family members and has intrigued countless leaders across Great Britain. Historians suggest that Bedford Castle was present before even Normans and Anglo-Saxons.

It is possible to believe that the Bedford Castle Mound was housed already by natives who used it either for hunting or other purposes. Royal members such as King Stephen, King Henry I, King Henry III, Miles de Beauchamp, Falkes de Breauté, King John, William de Beauchamp, and many more. 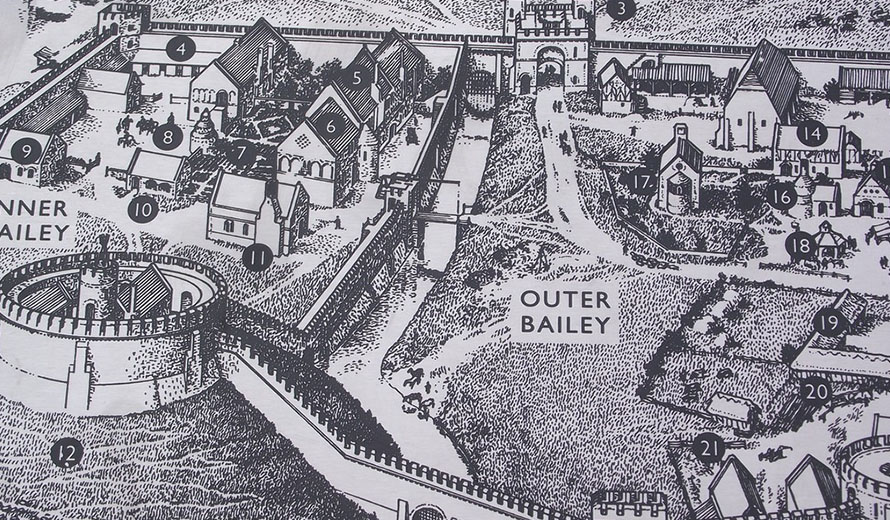 Bedford Castle has also witnessed several historical battles and participated in wars. Some of the renowned battles were:

Getting to and from Bedford Castle 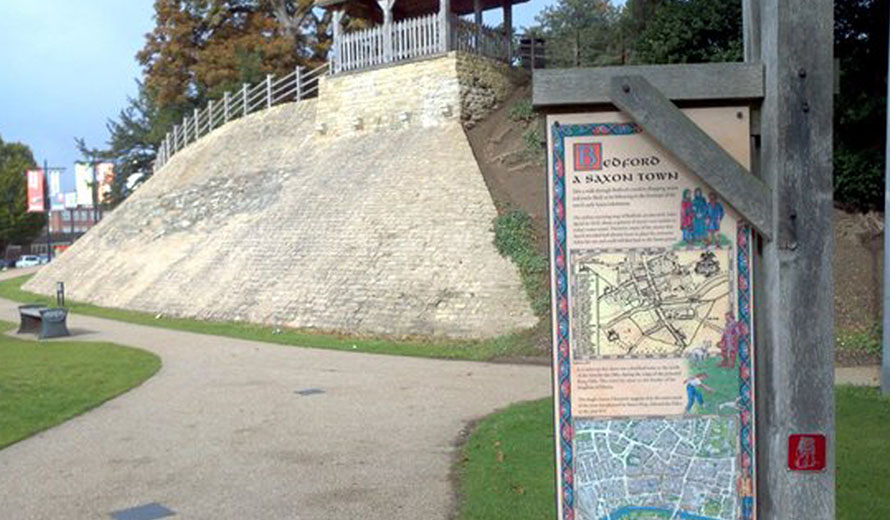 People who are interested to visit the historical witness of royal battles can utilize the following means of public transport to get to Bedford Castle.

Travel to Bedford Castle by Bus/Coach – Board any bus that has stops at following bus stations: St Paul’s Square Bus Station (Stop P1, P2, P3, P4) MK40 1SL and from there Bedford Castle is few blocks away