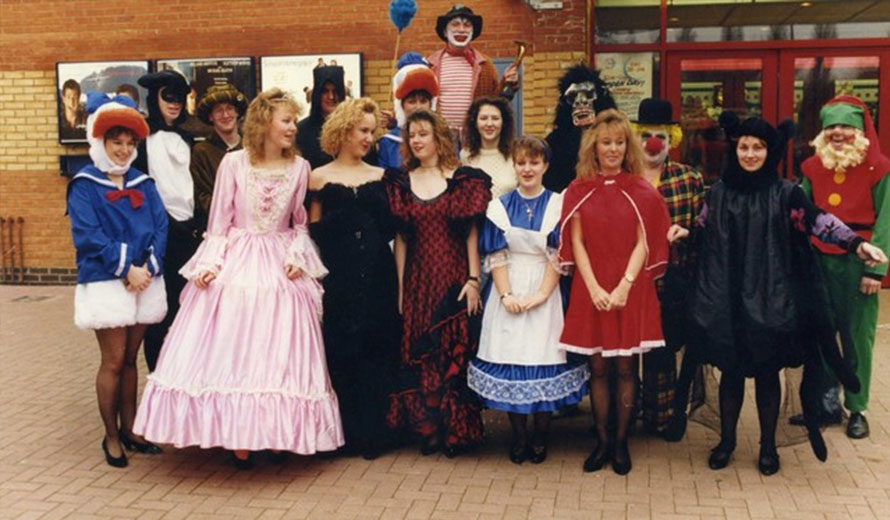 Prior to being branded with the name of the leading cinema chain company, Bedford cinemas were already present under various names in Bedfordshire.

The history of Bedford Cinema started from December 20th, 1990 when the 6-screen Canon cinema was opened to the Bedford public. At the time, the entire institution project was led by Cineplex Odeon Group, before this, it was known as Canon Cinemas (formerly Granada Cinema). 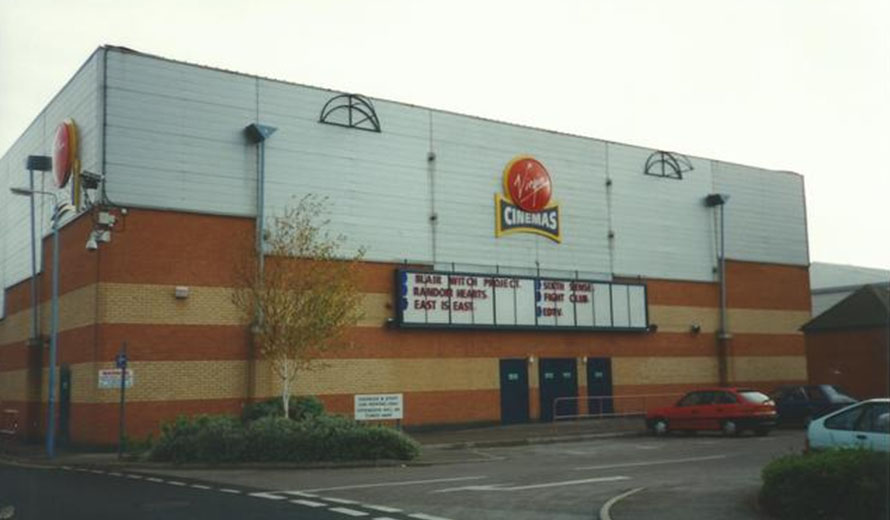 Five years later (July 1995), Virgin Group acquired the rights of the cinema and renamed it with Virgin Cinema. Unofficial sources state that the Virgin Cinemas were also acquired by MGM cinemas.

After successfully running for ten-years, Virgin Cinema underwent another re-branding and was bought by the foremost cinema chain Cineworld Cinemas in 2005. They completely revamped the cinema with expansion in seating arrangement (336, down to 191).

How to get to Bedford Cinema?

Here’s the list of public transport for getting to and from Bedford Cinema: 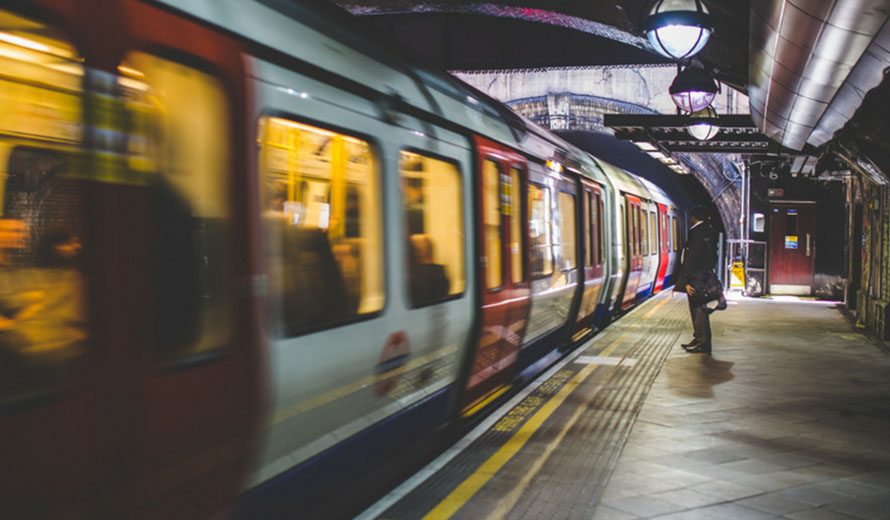 Bedford Train Station is few minutes away from the Cinema, people coming to Bedford for the first time can glance over the following directions:

If you’re coming to Bedford on car, then upon reaching the M1 Motorway, go straight to j13 and follow Bedford lanes, A421 Bedford Road

One of the best and most affordable ways to reach the Bedford Cinema is by taxi. You can request taxi to Bedford Cinema Cineworld from Bedford Station only in £7 with Bedford Taxis.