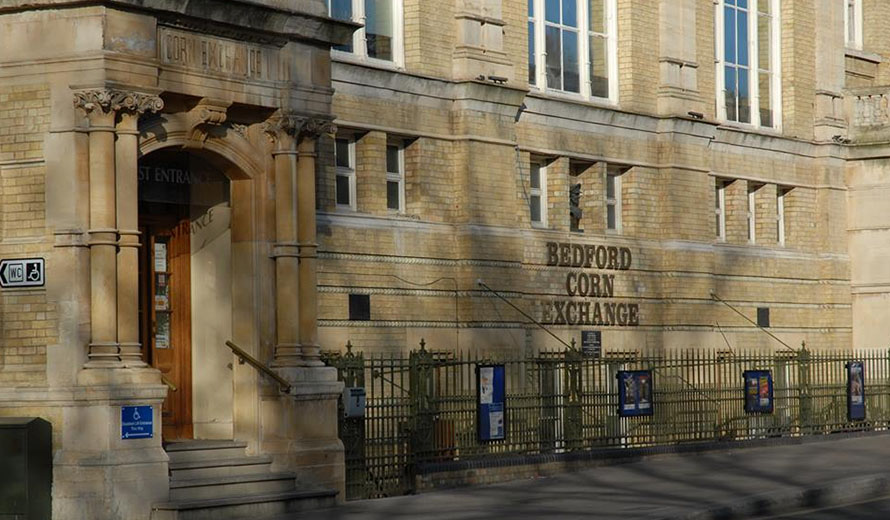 The history of Bedford Corn Exchange started from April 15th, 1874 onwards when its construction, which began in 1872, was completed.

According to online sources, facts suggest that Bedford Corn Exchange was replaced with ‘Floral Hall’ on St Paul’s Square MK40 1SL (market square) which was built and opened on May 1st, 1949-50.

During WWII, The BBC Symphony Orchestra used the Bedford Corn Exchange venue to broadcast music to keep the entertainment alive (1941-1945) 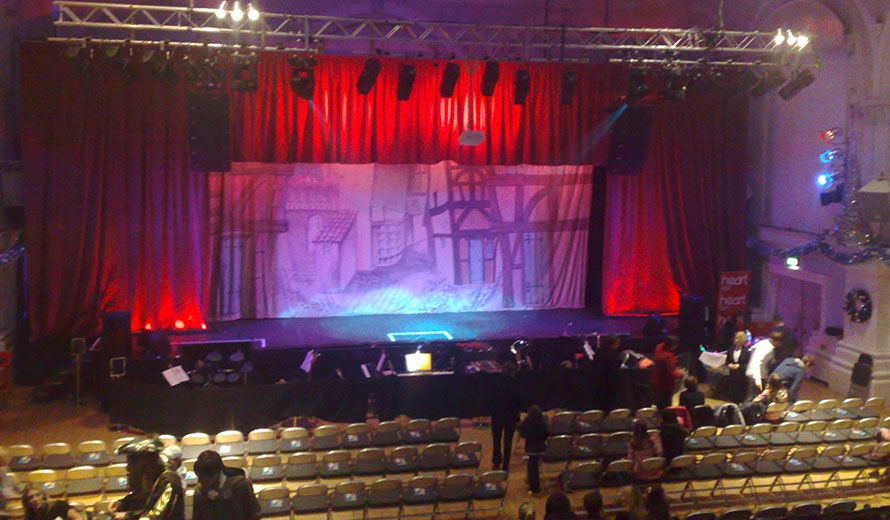 As the name suggests, Corn Exchange Bedford was named after its prior use, that was related to farmers.

The building was a selling place for farmers to display their items for sale. A single stall in Bedford Corn Exchange would cost 3 guineas per year and £2 (12s a year) if the stand was on the market square.

With the passage of time, the number of farmers coming to sell increased and large space was needed for stalls. 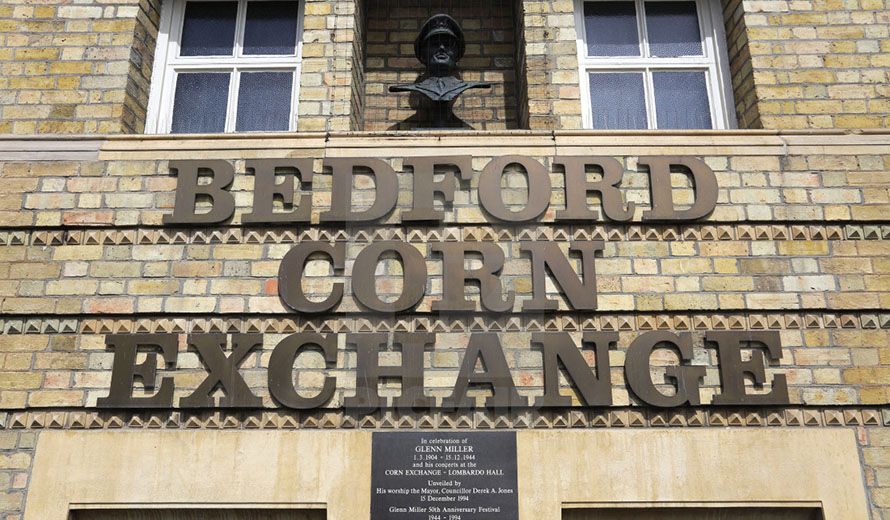 Today, Bedford Corn Exchange has become one of the prominent venues for entertainment, the venue witnesses more than 800 unique and enchanting events per year where people from across the UK come to attend, including Royal Family members and celebrities.

Getting to and from Bedford Corn Exchange

People who wish to visit the marvellous place can use the following Bedford transport to get to Bedford Corn Exchange: