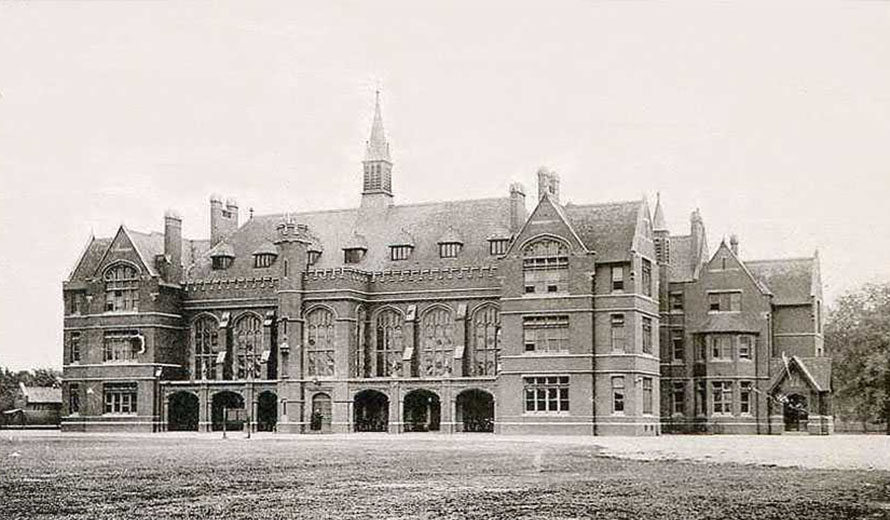 According to the online sources, Bedford School, UK was established in 1552 but the history of Bedford School already existed in the 13th century. It was a common learning shelter, situated adjacent to St Paul’s Church.

The Bedford School that we see today was inaugurated on August 15th, 1552. King Edward VI played a vital role in Bedford School’s institution as he passed the grant by letters patent of the right to establish to the mayor John Williams. 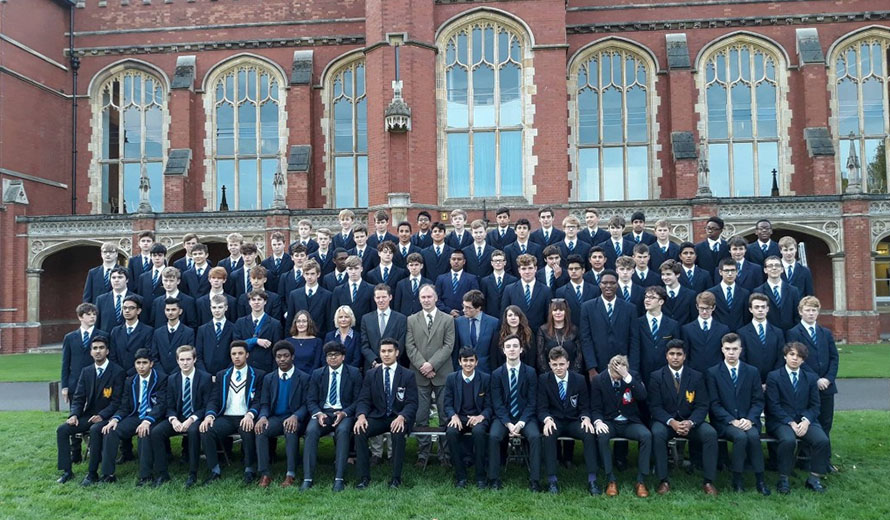 With 600+ years of professional educational experience of exquisite quality, Bedford School today consists of various buildings, each defined by significance. Below you may find the list of buildings that worth pondering:

Bedford School Chapel – a Grade B listed building, built in 1908 for religious activities

Planetarium and Observatory – Prince Philip, Duke of Edinburgh erected two prestigious buildings in May 2002 at Bedford School to carry out scientific studies 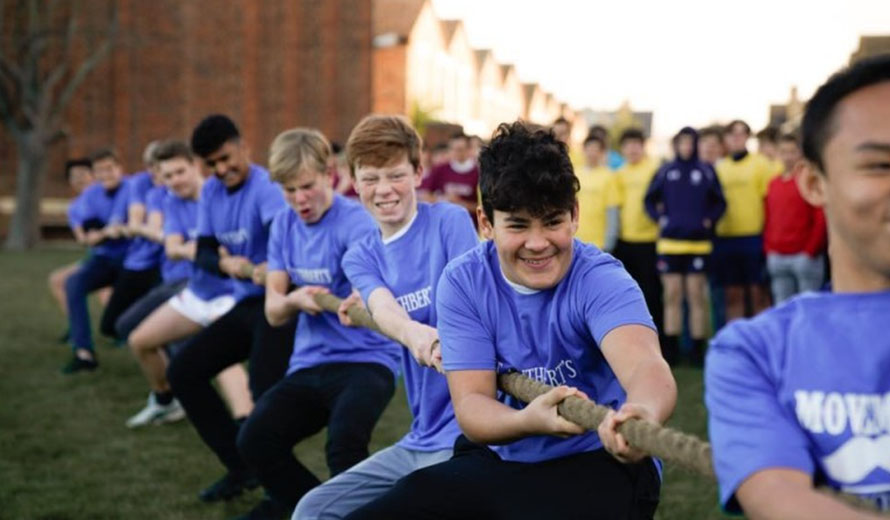 Bedford School has a number of activities that provide students with the opportunity to master other fields as well. For instance, Bedford School Sports has rugby union, hockey team, cricket and rowing teams who participate in national games every season. 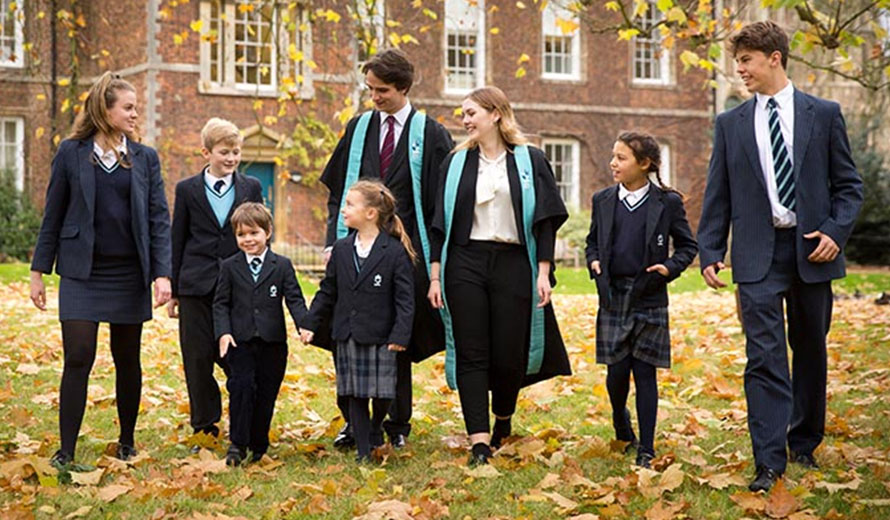 There are thousands of pupils who have conquered the world with their education and skills learnt from Bedford School.

Archer Martin, a renowned Chemist schooled from Bedford School, won a Nobel Prize in Chemistry in 1952

Getting to and from Bedford School 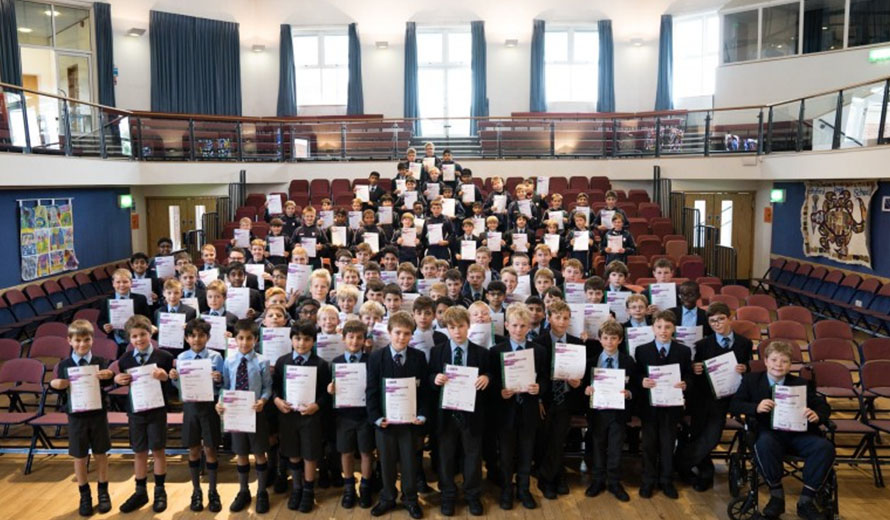 You can travel to Bedford School by following public transport: