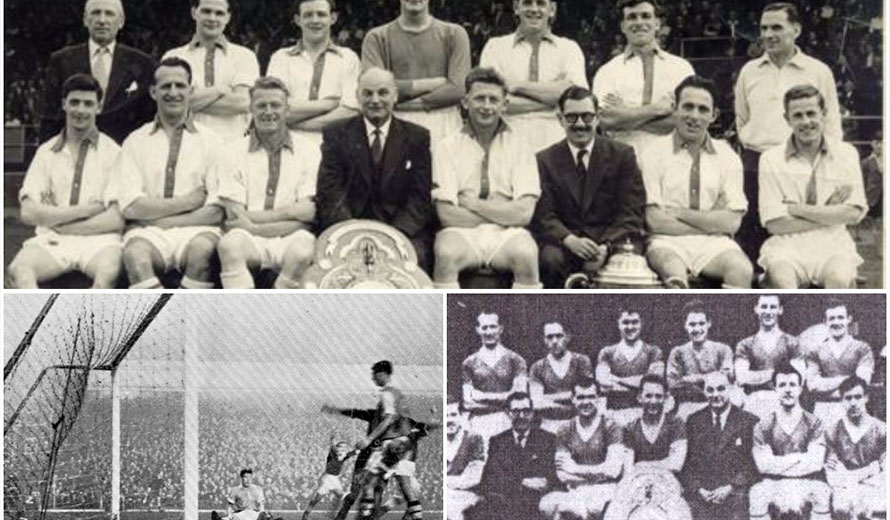 Also nicknamed as ‘The Eagles’ – Bedford Town Football Club (F.C) was officially founded on July 31st in 1908, but the club existed from 1884 onwards. Its initial name is still a debate; however, classical players and football historians write that its name was changed to ‘Bedford Association in 1887’ and it was the reason why no one could nationally recognise Bedford Town F.C before 1908. Bedford Town F.C participated in several leagues and district matches including Luton and Kettering Charity cups.

In 1891, Bedford Town F.C disappeared from domestic football and reappeared in 1984, the reason behind its disappearance was lack of players and financial instability. However, Bedford Town F.C approached Bedford Swifts when its name was changed, and it had also gone for amalgamation with Bedford Rovers that later formed Bedford Blues.

Bedford Town F.C spent the first eight of the 20th century as it is and formed the club at Harpur Street. The newly created Bedford Town F.C did not play well in the first division of Northamptonshire league but reached runners-up in two consecutive seasons of 1911-12 and 1912-13. 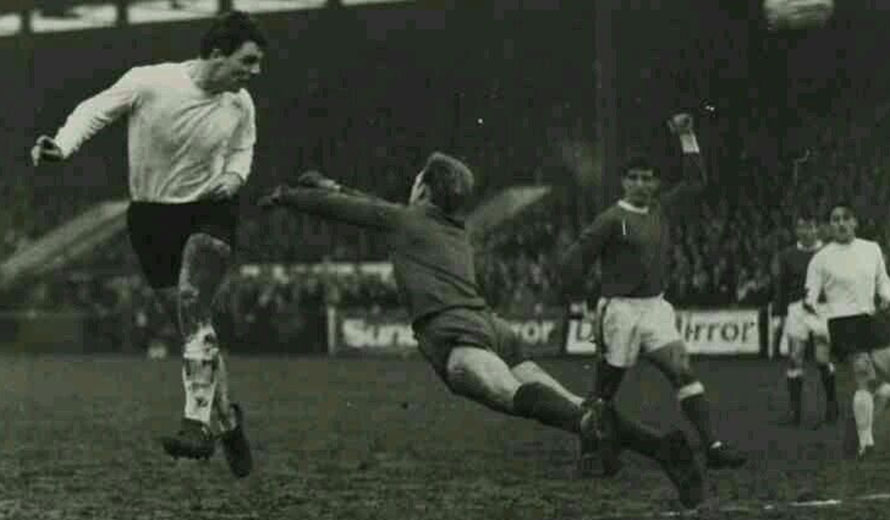 During the first world war, Bedford Town F.C did not play any match; there are absolutely no statistical records of it playing even a friendly football match. The ground they used to play on was used by the army.

None of the players was willing to play to show contribution in the war. Bedford Town F.C continued football after the war by again ending up as runners-up in several leagues of the 1930s.

Bedford Town F.C embarked on the FA Cup championship but could not make it far from runners-up. During second world war, Britishers put an indefinite halt on football.

Home of the Eagles

Bedford Town F.C played most of its memorable turning matches at The Eyrie ground in Carrington, Bedford.

Bedford Town F.C entitled several national records, some of them are listed below