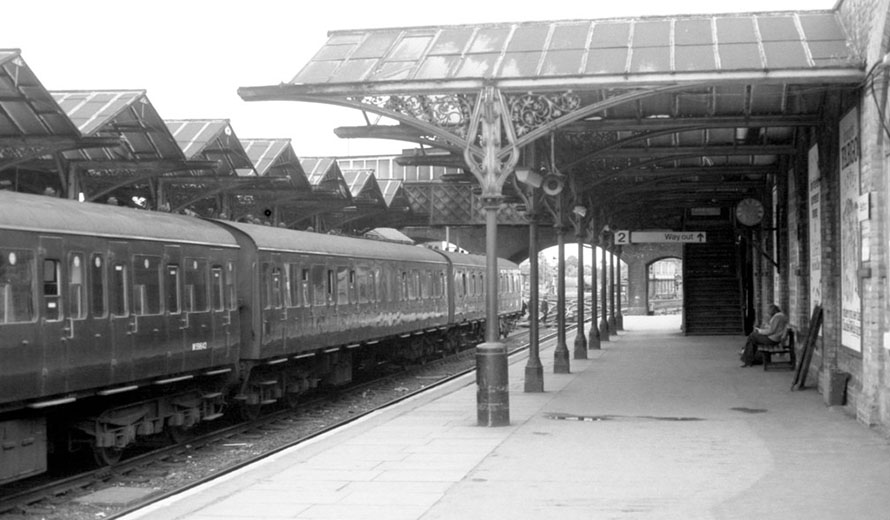 Supervised by Thameslink, the history of Bedford train station first began on February 1st, 1859 (built in 1857) when Midland Railway decided to build a track with a proper stop for bypassing trains in Bedford, Bedfordshire.

Initially, the railway line was built at Hitchin (on a land called Freemen’s Common) connecting the Great Northern line.

In 1875, LNWR (London & North-Western Railway) and Bedford Midland met an accident when LNWR’s driver crossed the red-signal (Level Crossing), the name of both train drivers was John Perkins. 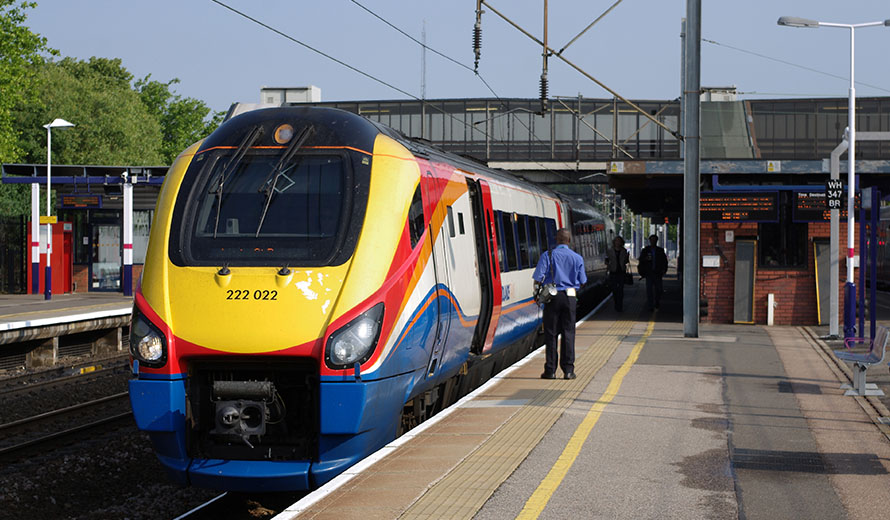 In 1885, Bedford Midland Railway built a flyover and expanded the rail-link to avoid further collisions with rapid expansion. The first site amongst the plant was opened under the name of St Pancras Train Station, opened in 1868.

Things finally started to change as more and more cities and towns came along with an amalgamation of train stations in Bedfordshire and nearby.

During WWII, Bedford Train Station was hit by a bomb and destroyed half of its structure. The Railway station in Bedford that we see today was completely rebuilt and nothing remains of the old. 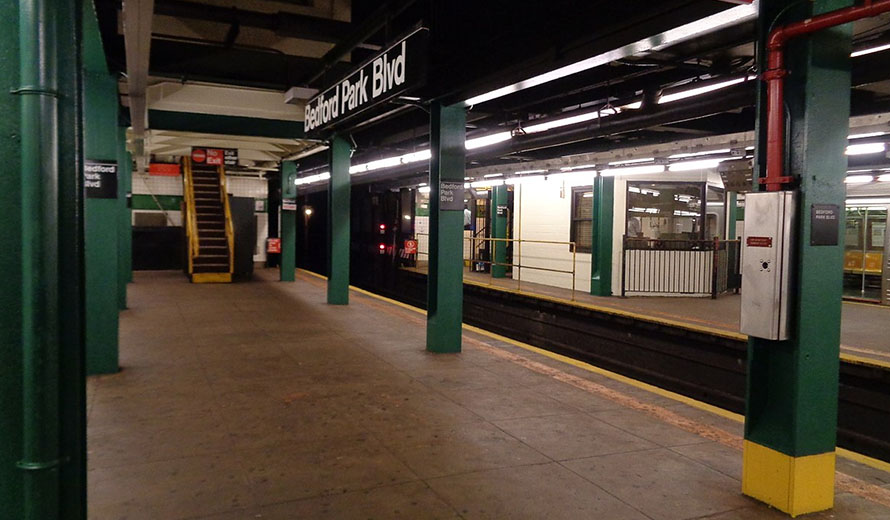 Presently, there are two railway stations in Bedford; Bedford Midland Station and Bedford St John’s Railway Station. Both are operational on different routes with thousands of passengers bi-annually.

It was the first trainline to reach the Bedford town. Today, it operates on a railway line called the Marston Vale railway Line.

What are the contact details of Bedford St Johns train station?

Getting to and from Bedford St Johns Station is easy and affordable. You can travel to Bedford St John’s train station from anywhere in Bedford with Bedford Taxis & Private Hire at reasonable prices. 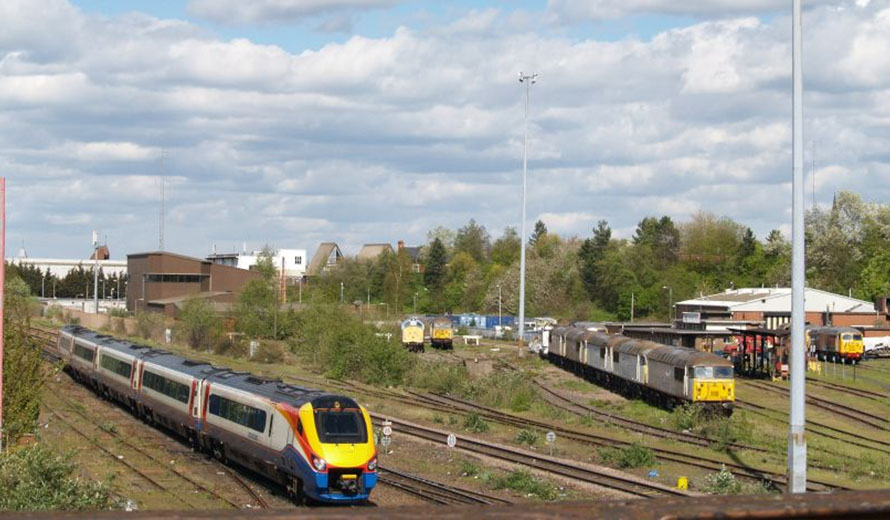 How many train stations are there in Bedford?

What are the contact details of Bedford Train Station?

Below you may find essential contact details for Bedford Train Station 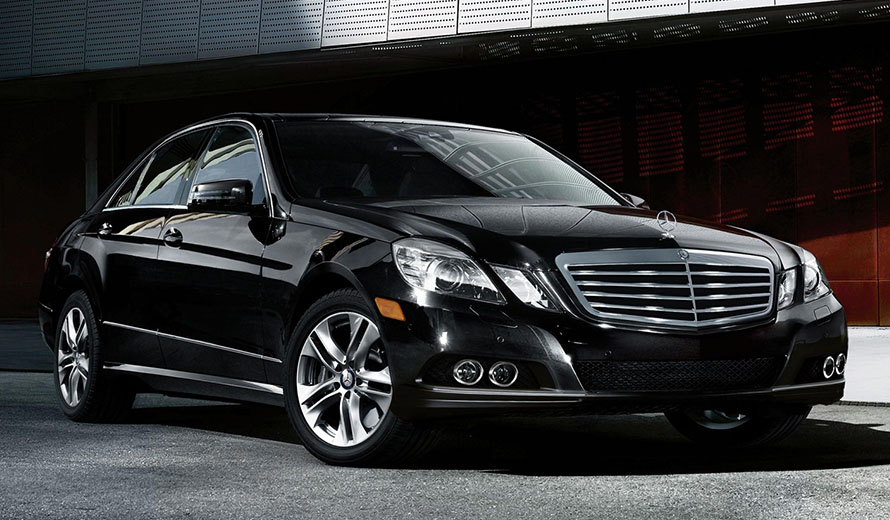 Getting to and from Bedford Train Station is feasible and convenient. You can travel to Bedford train station from anywhere in Bedford with Taxis in Bedford at affordable prices.