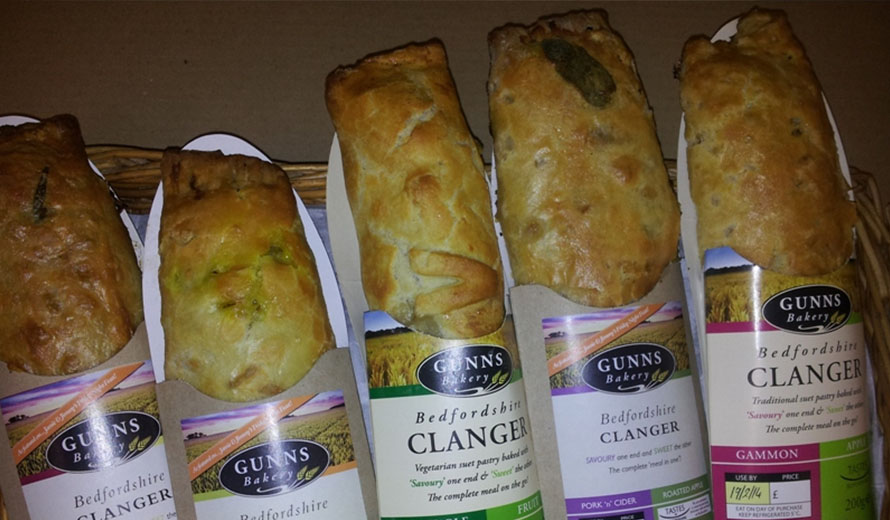 Bedfordshire Clanger gained a reputation as suet pudding (suet crust dumpling) wrapped in sweet filling at one and savoury filling at the other. Many people mistaken considered it as another flavoury pasty, but it was different.

It first came into existence in the 19th century when the locals of Bedfordshire were trying local dishes from districts to come up with something new and thus Bedfordshire clanger was made.

From its early years, Bedfordshire Clanger intrigued the labour and working class in the area as everyone liked to hang-out at a place where light-food was served and since Bedfordshire Clanger was the newest and lightest of them all, it became an everyday staple of workers, specially labours.

The Makers of Bedfordshire Clanger 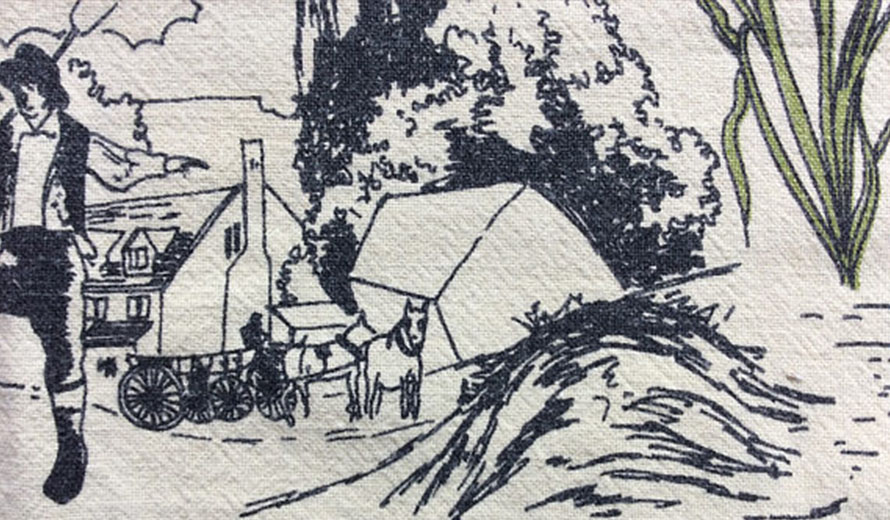 Interestingly, the makers of Bedfordshire Clanger were women who first made this dish for their working-class husbands who, most of them, belonged to agriculture.

In the 19th century, the mid-day meal was necessary for the working class it came between their working hours or duty. Therefore, the wives were concerned about the diet of their husbands and thus brought this delicious dish to this world.

The Naming History of Bedfordshire Clanger 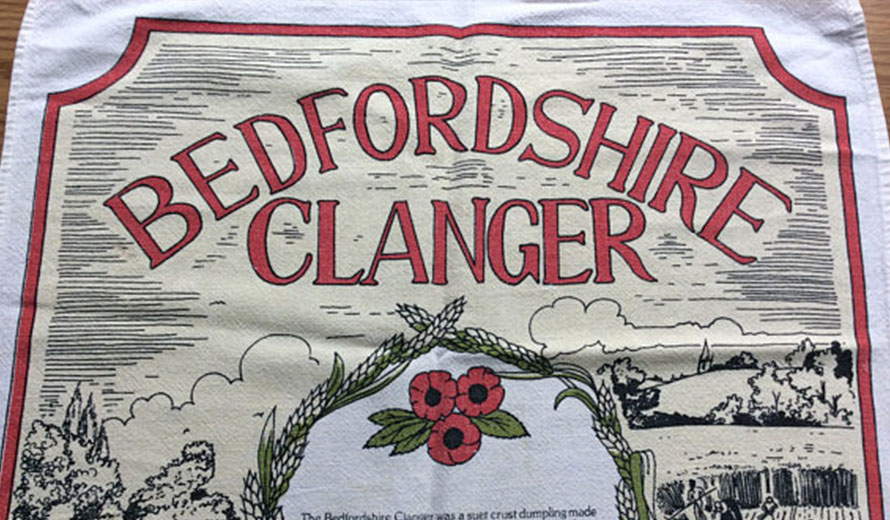 There are different stories that history reveals to us about the name of Bedfordshire clanger. Some historians say that the word clanger referred to a word describing mistake of adding two different fillings to one (sweet and savoury sauce), but no one has come forward to support it with facts.

The most prominent naming theory that is most likely true is that the ‘clang’ means ‘eating voraciously’ in Northamptonshire dialect. It fitted best to describe the likeness of the 19th-century workers and was called Bedfordshire Clanger. 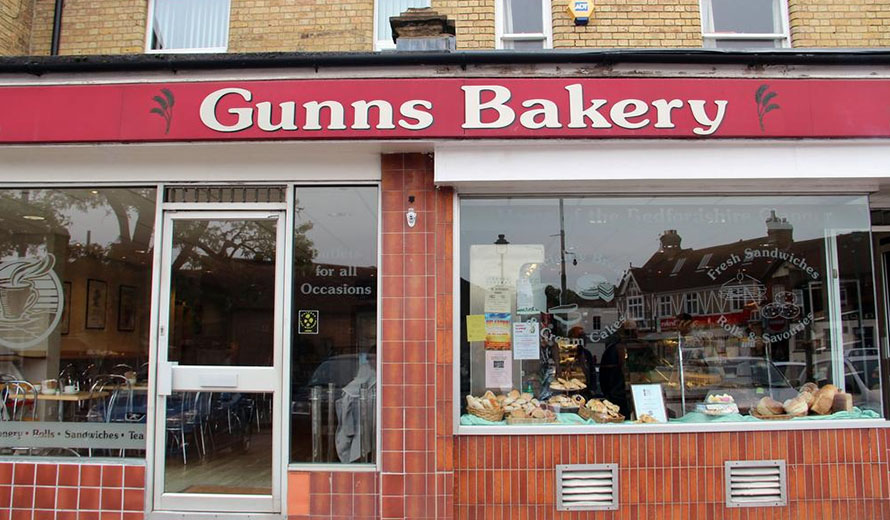 Gunns Bakery was established in 1928 in Bedfordshire and serving the locals with Bedfordshire clanger since then. The bakery offers excellent varieties of food and drinks.

So, if you’re happened to be in any of the areas above, then add Gunn’s bakery and Bedfordshire Clanger in must-list of your trip. You can visit the bakery in just £4.