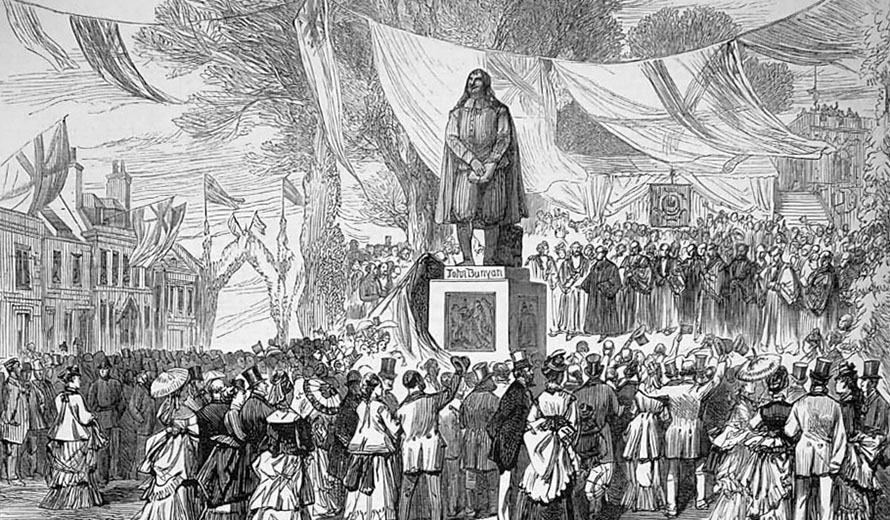 A type of lesser festival is celebrated to revive the religious legacy of John Bunyan on 30th of August every year. So, if you’re in town for fun or vacation, make sure to stay for festivals as it surely will increase social history. 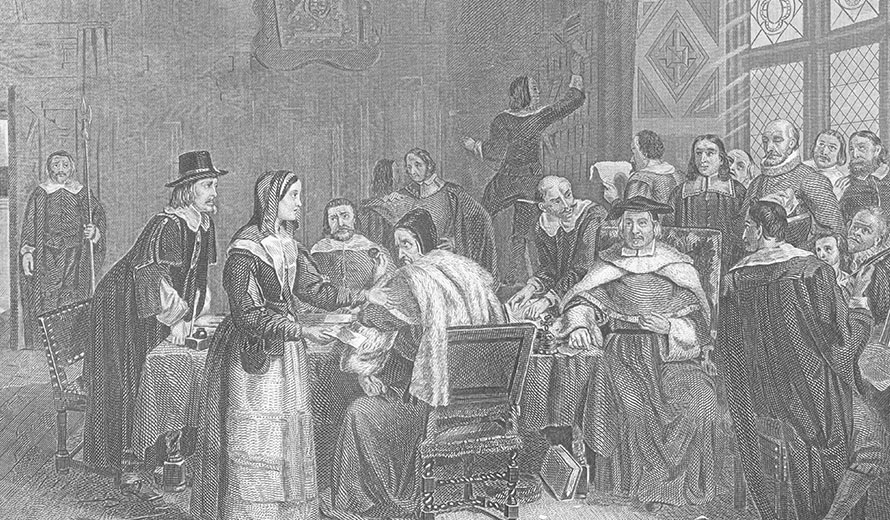 John Bunyan was born in the parish of Elstow in 1628, although his date of birth is still a mystery, John was baptised on November 30th, 1628. John belonged to a renowned Bunyan family and was bred near Bedford. His life took a religious turn when, while playing, heard a voice from somewhere. Since that day, John changed the entire course of life and started serving the God by learning, teaching, and preaching.

However, the Bunyan’s beliefs are slightly amended, people from around the UK come to the John Bunyan Museum and pay their utmost gratitude to him. John embarked ships of success as a renowned Puritan preacher and English writer.

John received religious freedom after the famous ‘Bunyan Meeting Free Church’ but later in the years was he was imprisoned for the very same reasons. 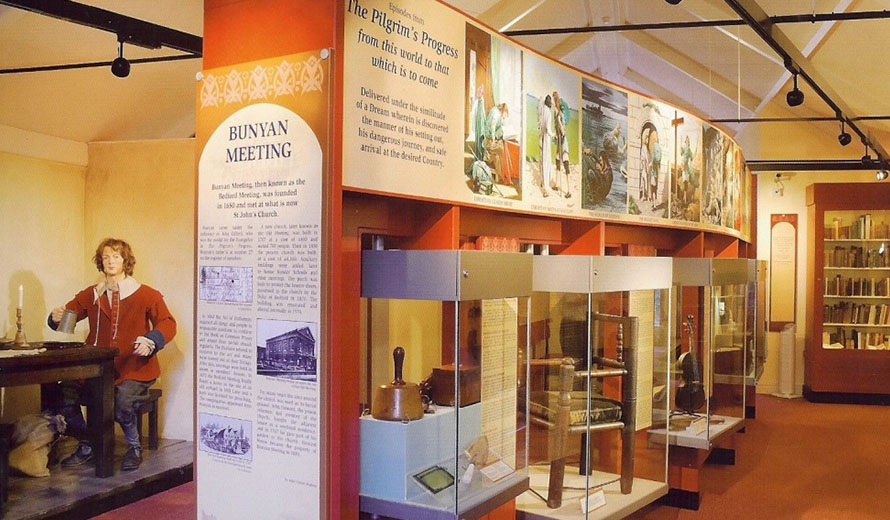 After the release from imprisonment, John Bunyan was more involved in preaching. Today, hundreds of people visit the John Bunyan Museum in a day for religious inspiration, exquisite writings, and much more. You can witness the entire life of John Bunyan in pictures.

The John Bunyan Museum also has a section that displays personal belongings of him such as wooden flute, Bunyan’s iron violin, a stoneware jug and 3rd edition of The Pilgrim’s Progress (written by John Bunyan).

Getting to and from John Bunyan Museum Library 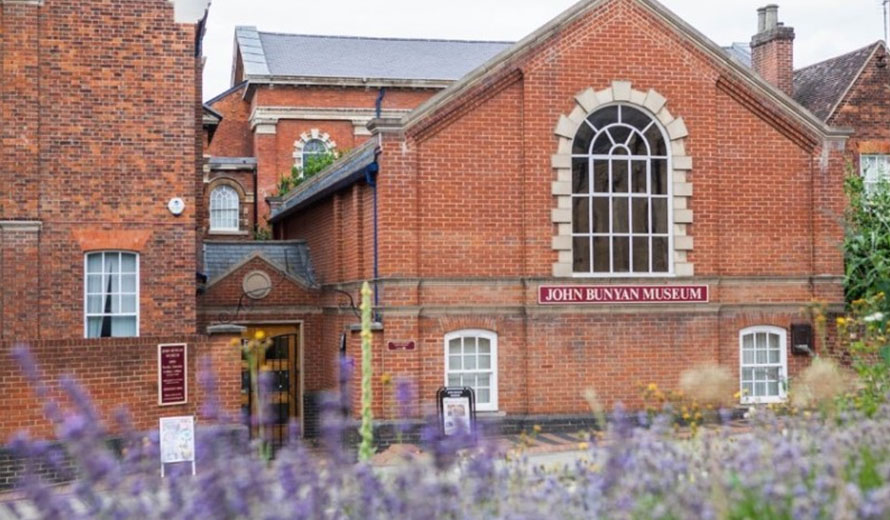