Bedford is amidst the only towns in Britain that have a unique resemblance to the Anglo-Saxon era. Bedford is county-town of Bedfordshire, the UK that is currently populated with more than 80,000 citizens.

With a passage of time, Bedford has become a first town for tourists to visit historical sites and landmarks. Tourists and travellers from all over the world witness Bedford’s heritage, culture and tradition by blending with locals.

For those looking for suggestions, here’s the list of top 5 best historical sites & landmarks in Bedford that you don’t want to miss visiting. 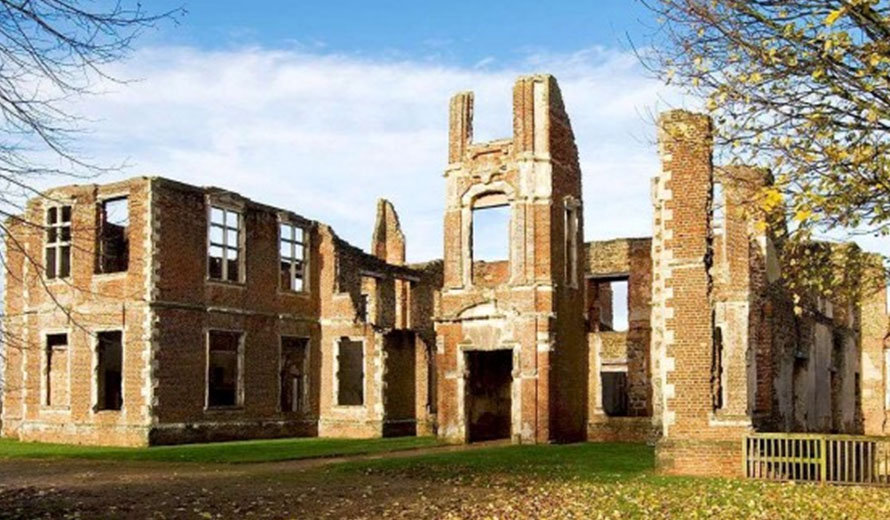 An excellent example of brickwork – Houghton House was built in 1615 for Mary, Countess of Pembroke. Houghton House is unique in many constructive ways including the stone facings surrounding with bricks along with a complete combination of traditional and Jacobean style construction.

Houghton House was demolished due to some odd reasons in 1797, however, the garden and some portion of survived until today. 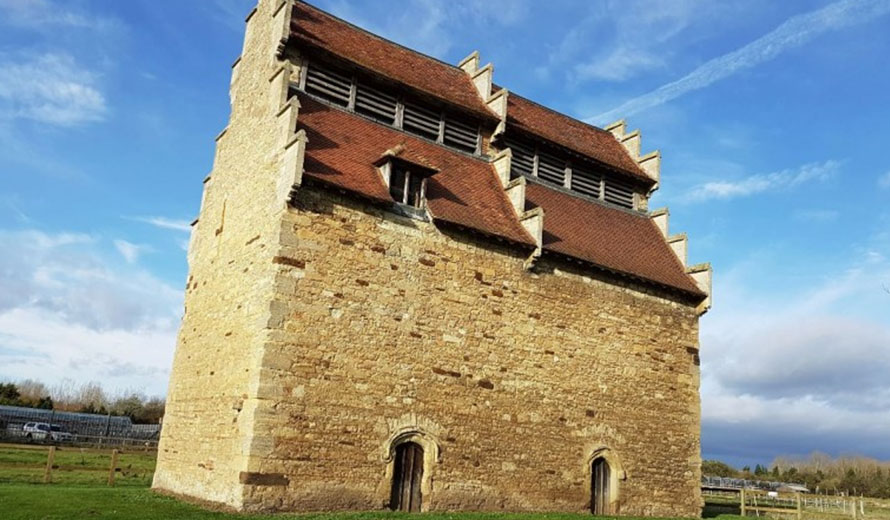 Established in the 16th century – Willington Dovecote and Stables is a Grade I listed building in Wellington, a village near Bedford. The building gained an instant reputation for having nesting boxes for more than 1500 pigeons.

Sir John Gostwick, an English courtier, completed its construction in 1541. History enlightens that the material used to build it, included the remains of manorial complex, dissolution of the Monasteries, and Newnham Priory. 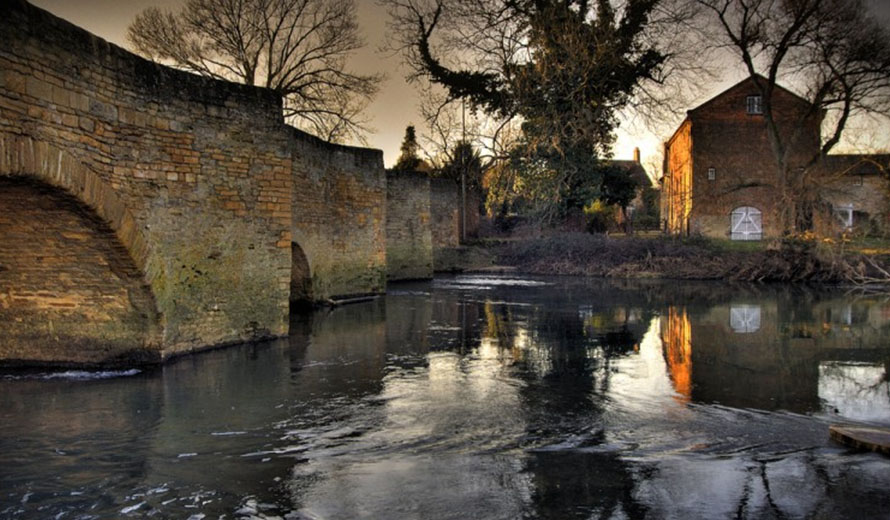 Today it represents the history of milling by showcasing old techniques and tools such as two waterwheels (one wooden and one iron). Bromham Mill and Gallery serves as local hangout wrapped in a small collection of old milling equipment, a venue for events, and a great place to enjoy the food. 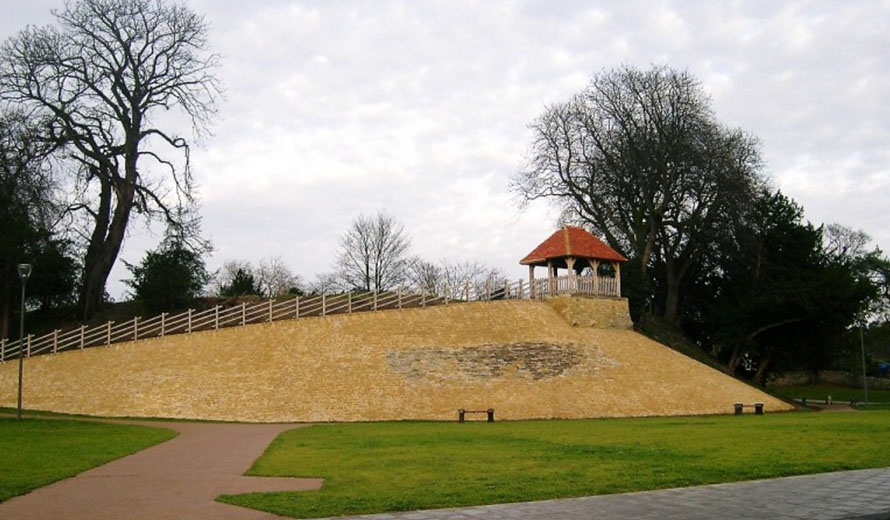 Built by King Henry I in the 11th century – Bedford Castle is a perfect landmark to learn and improve royal history. Throughout history, Bedford Castle has witnessed and survived numerous wars including the First Barons’ War and great English Civil War (The Anarchy).

The Castle displays the spectacular ruins of the mid-medieval period specifically the lime kiln, found during excavation. Today, history devotees visit the Bedford Castle to look through the history by knowing how it survived the famous siege of 1224.

5. Church of St Mary the Virgin 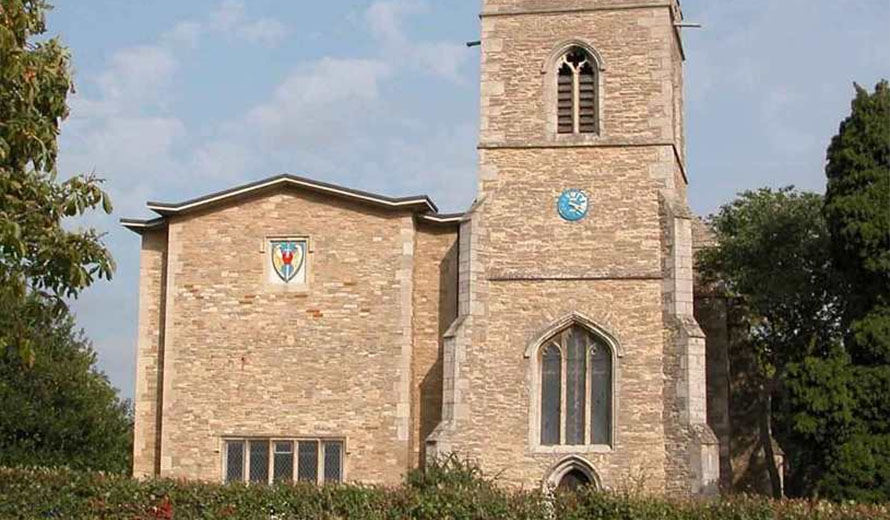 Built-in 1166 as Goldington Church – Church of St Mary the Virgin consists of two central portions: Village church that dates back to the 15th century and Sanctuary and Nave built in the 20th century.

Church of St Mary the Virgin portrays the enchanting beauty of Christianity. Historians strongly believe that the place where it stands today was initially used by early Christians for after 100 years of Jesus’s Crucifixion, however, no one has come forward to deny this rumoured history. Thousands of pious Christians visit the church and chapel every year to boost their religious morale.