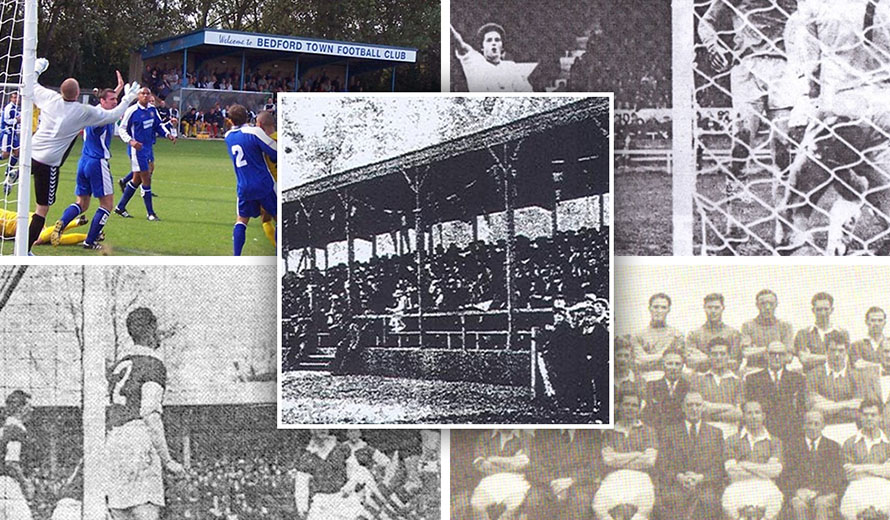 Widely known as the ‘The Eagles’ – Bedford Town FC embarked the professional football in 1908 after legitimately introducing itself as the official Bedford Football Club. Apart from amalgamation and unofficial friendly matches, there’s a lot for locals to know about the oldest football club in Bedford.

Let’s take a look at the list of top 5 historical facts about Bedford Town FC that were little-known to the people. 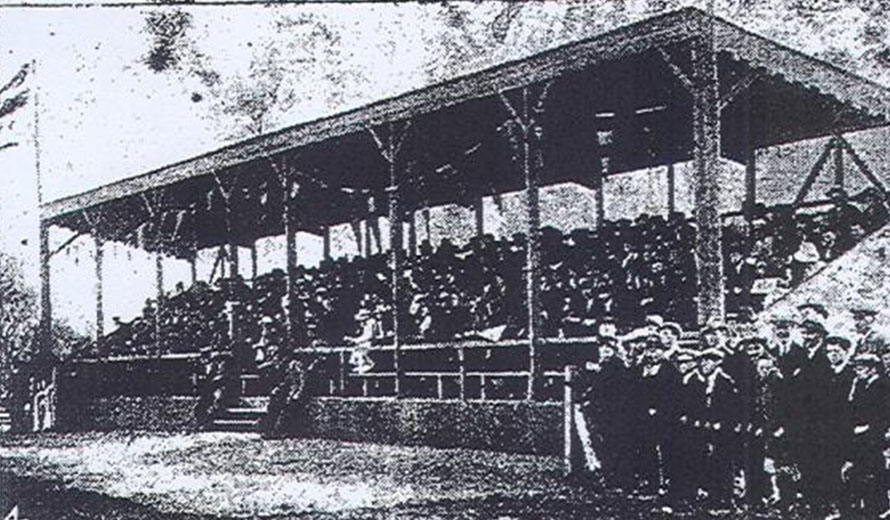 According to internet sources, a football team played friendly matches in cups before forming an official club which was the result of the amalgamation of Bedford Swifts and Bedford Rovers. In 1896, Bedford FC disappeared and formed a club with a comeback in 1908. 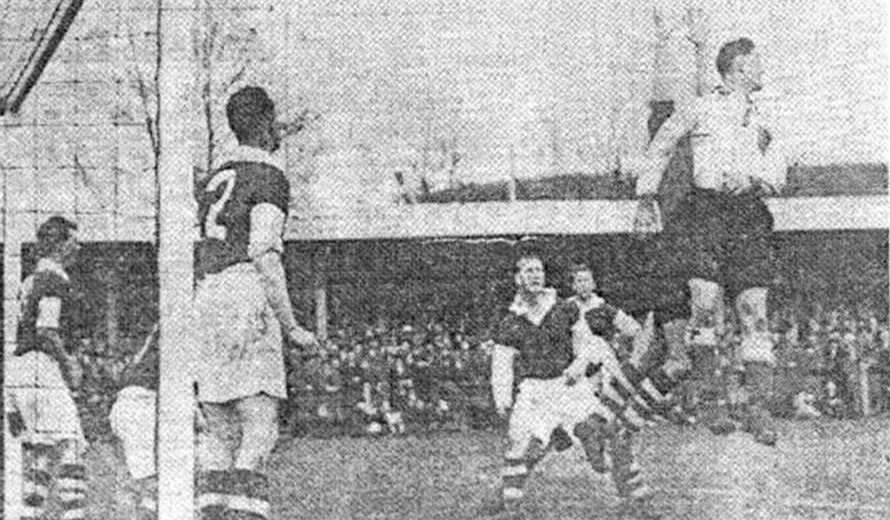 In 1951, Bedford Town FC signed Ronnie Rooke, famous international football player as player and manager of the team. This decision was taken after upsetting performance in previous matches.

Ronnie not only boosted the morale but won the club consecutive games. Interestingly, he scored a hat-trick in his first appearance from Bedford Town FC in front of 4,790 stadium crowd, he was later nicknamed “Rookie”. 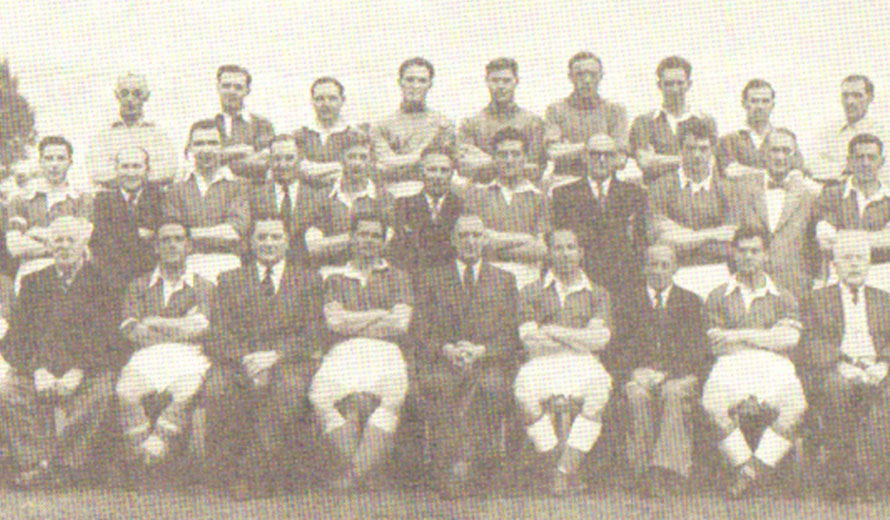 During the 1955-56 season, Bedford Town FC was in good shape and crushed every team to dust-defeat. 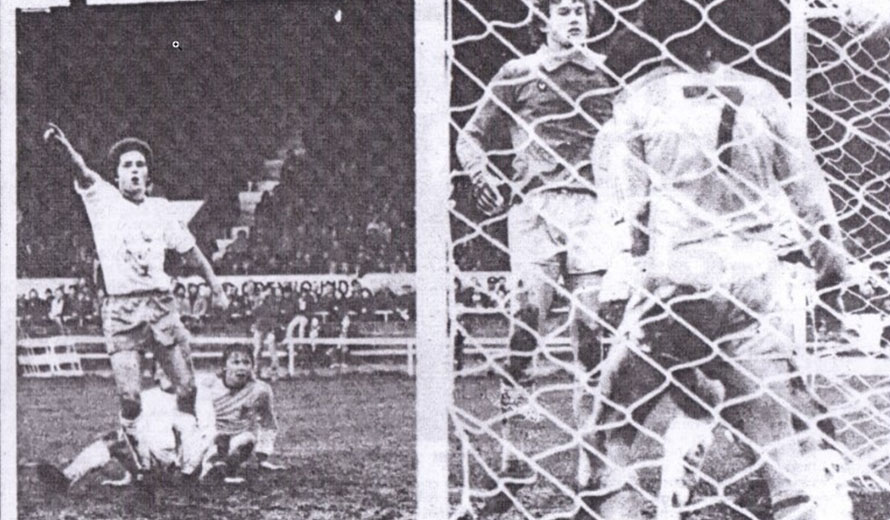 After staying in the top-10 ranking for national football, Bedford Town FC was dissolved due to odd reasons. The Queens Park Club’s lease was terminated and the club lost a ground to play on, leading disbandment of the club.

However, player re-formed the Bedford Town FC in 1989 by playing friendly-practising matches in Queens Park field. There’s no official record or football statistics found of the club between 1982 and 1989. 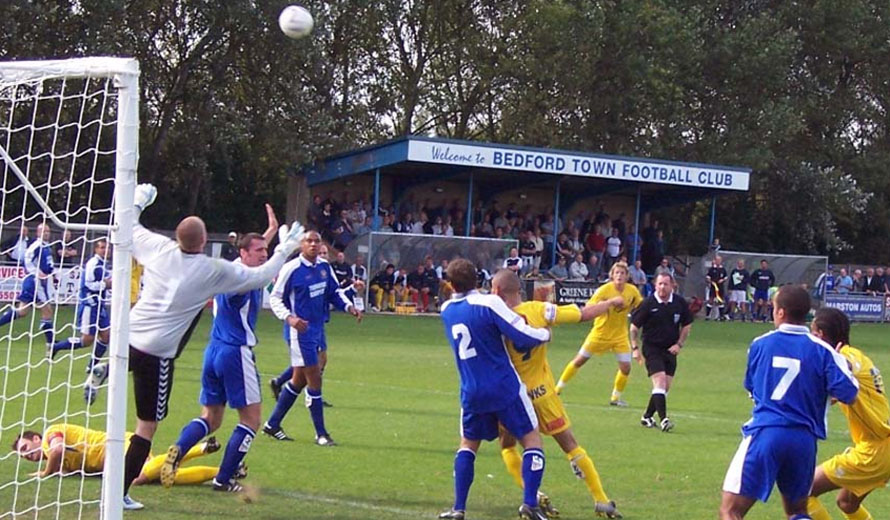 Despite ups and downs, Bedford Town FC never disappointed its admirers and fans. The club has shown outstanding league and FA cup performances by naming some of the following national records: