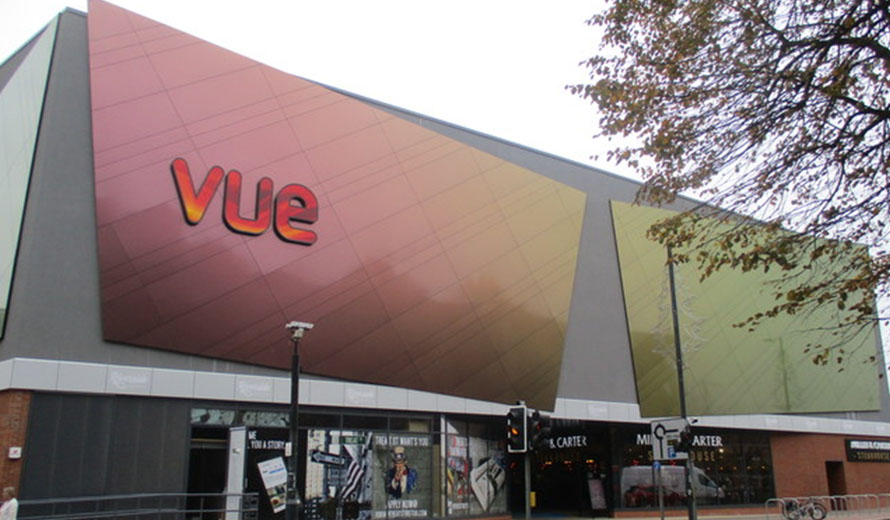 Apart from Vue Cinemas’ institution, the history of Bedford Vue Cinema started with a booming opening on July 29th, 2017. It is the second cinema that has recently joined the already existing one.

Here is a quick link to read about Cineworld Cinema – Bedford

Bedford Cinema – Vue is a cinematic branch of the Vue Cinemas that holds one of the biggest and uppermost earning cinema chain in the UK. Vue Bedford cinema consists of 7-screens and 935 seats (Standard, VIP, Luxury) that can easily accommodate everyone in the family and friends. 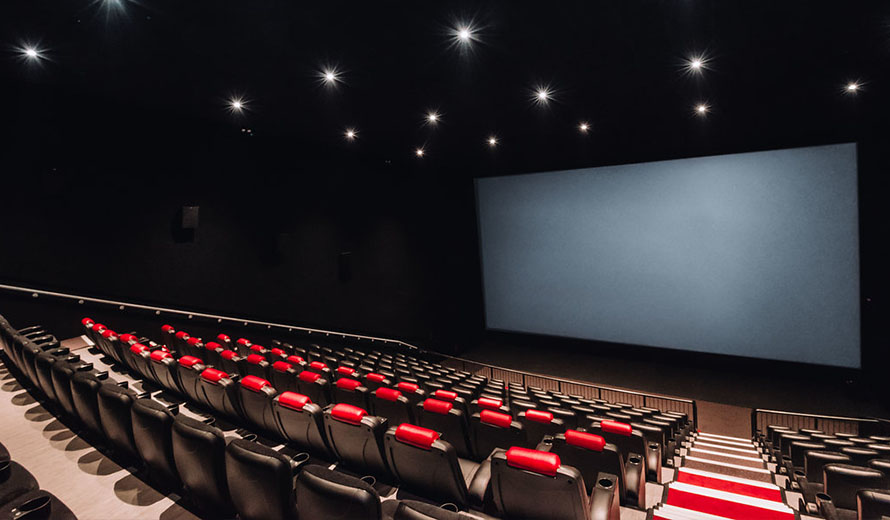 Vue Entertainment currently holds one of the largest and most successful cinematic chains in the world. The history of Vue Cinemas began in 2003 when its foundation was laid along by acquiring filmic rights from Warner Village Cinemas in 2003.

At that time, Vue Cinema’s establishment was to expand the cinema’s influence in Europe (starting from the UK), the project was later named ‘Vue International’. 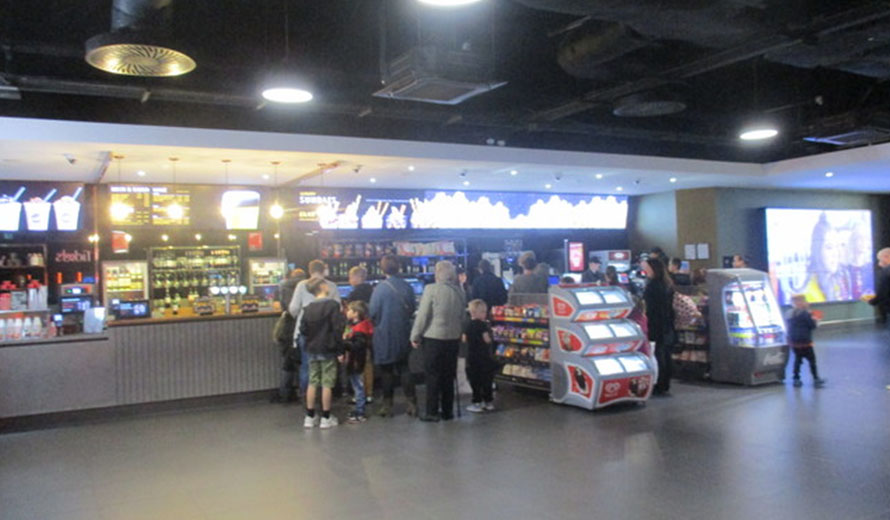 With a successful recent open, Bedford Cinema – Vue has become the first-class choice for the Bedfordshire locals to enjoy latest movies, blockbusters.

Tickets are available from their official website. Vue Bedford Cinema listings are updated every day, there is a food court and a bar with several enthralling amenities. 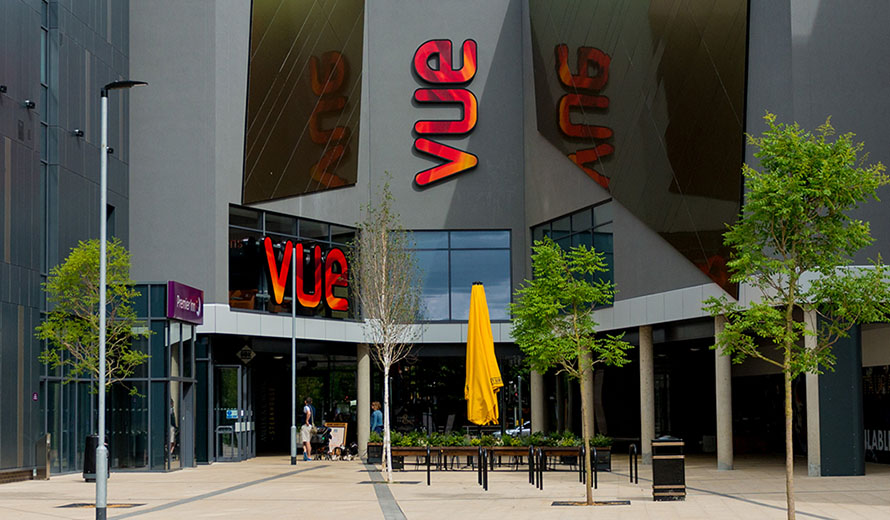 Before even completing its first year, Vue Bedford Cinema has been enlisted amongst top-notch and foremost cinemas in Bedfordshire. The Vue Cinemas chain has won awards including: 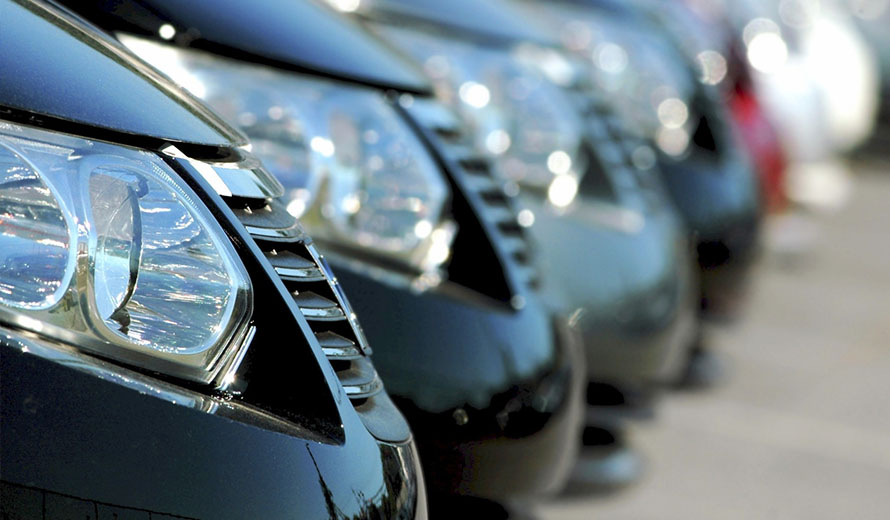 Getting to and from Vue Bedford is easy, people who wish to sparkle their weekend and evenings by watching latest movies and much more can book taxis to Vue Bedford from anywhere in Bedford with the affordable Bedford Taxi Company.